When is a good day to NOT be driving?

In recent years, traffic safety experts have begun investigating what causes particular days of the year to be more dangerous for driving than others. Days that are popular for celebration, and therefore lead to increased alcohol consumption, are consistently at the top of the list.

A recent study led by Donald Redelmeier, a scientist at the University of Toronto, revealed that Tax Day can now be added to the list of most dangerous days for driving in the United States.

“In general, specific days of the year that cause more stress for the American people are going to increase their risk of being involved in a fatal car accident,” says attorney Chris Davis of the Davis Law Group in Seattle. “When people are stressed, their attention tends to be focused on things other than driving, which makes them more dangerous behind the wheel.”

Despite a significant increase in electronic tax filings over recent years, the study shows that the option to file online has little to no effect on the spike of fatal accidents. In fact, there have been even more accidents during the decades in which electronic filing was available.

The seven days associated with higher rates of traffic collisions and fatalities include:

In addition to the seven individual days listed above, drivers should also be extremely cautious during the summertime; the days from Memorial Day to Labour Day are known as the ‘100 Deadly Days of Summer’ because of the significant increase in traffic accident fatalities during that span.

“Unfortunately, even if you are attentive behind the wheel there are other drivers out there who are not,” Davis adds. “It is important for drivers to be aware of the fact that certain days really are more dangerous for driving.”

The National Highway Traffic Safety Association (NHTSA) says that from 2005 to 2009, more than 7,300 youths between the ages of 13 to 19 were killed in traffic crashes during the ‘100 Deadly Days.’ Experts attribute this to the fact that more young people are actively driving on the roadways, adding that the summer months typically lead to increases in alcohol consumption and driver distraction. 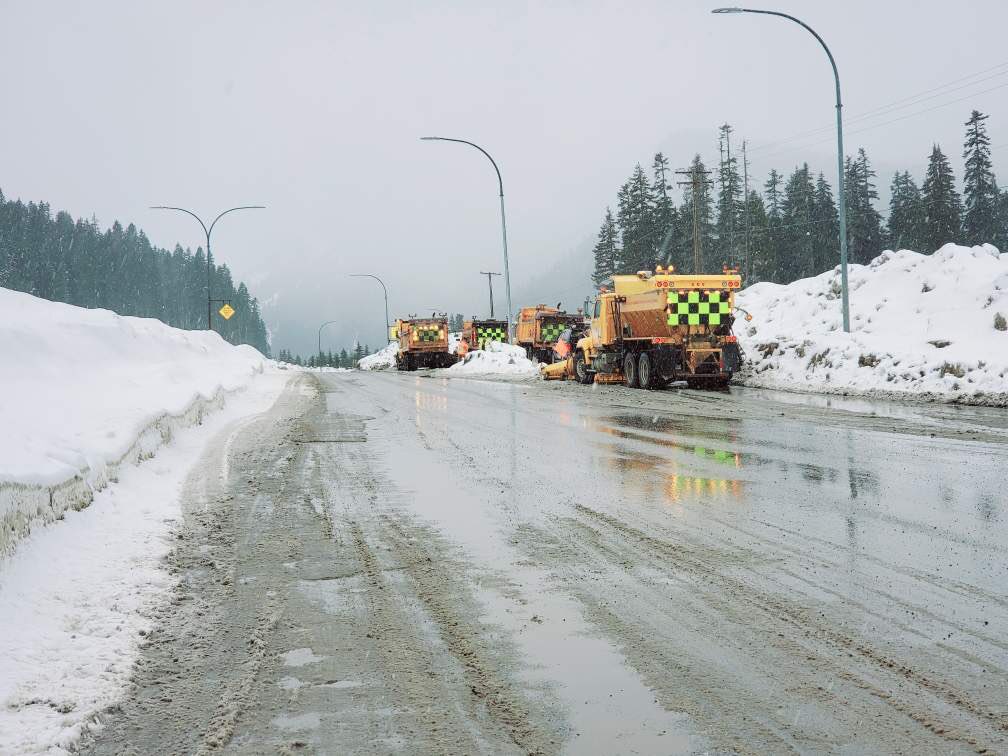 RT @Bell_LetsTalk: Rise and shine! Today is #BellLetsTalk Day! Skip the snooze button this morning and join the conversation to help drive…

RT @VancityReynolds: Vancouver: $5,000 to anyone who returns this bear to Mara. Zero questions asked. I think we all need this bear to come…

@Tyler_LWhite @sadiesfavourite @HWYThruHell Almost all our trucks are equipped with both a VHF and a CB.